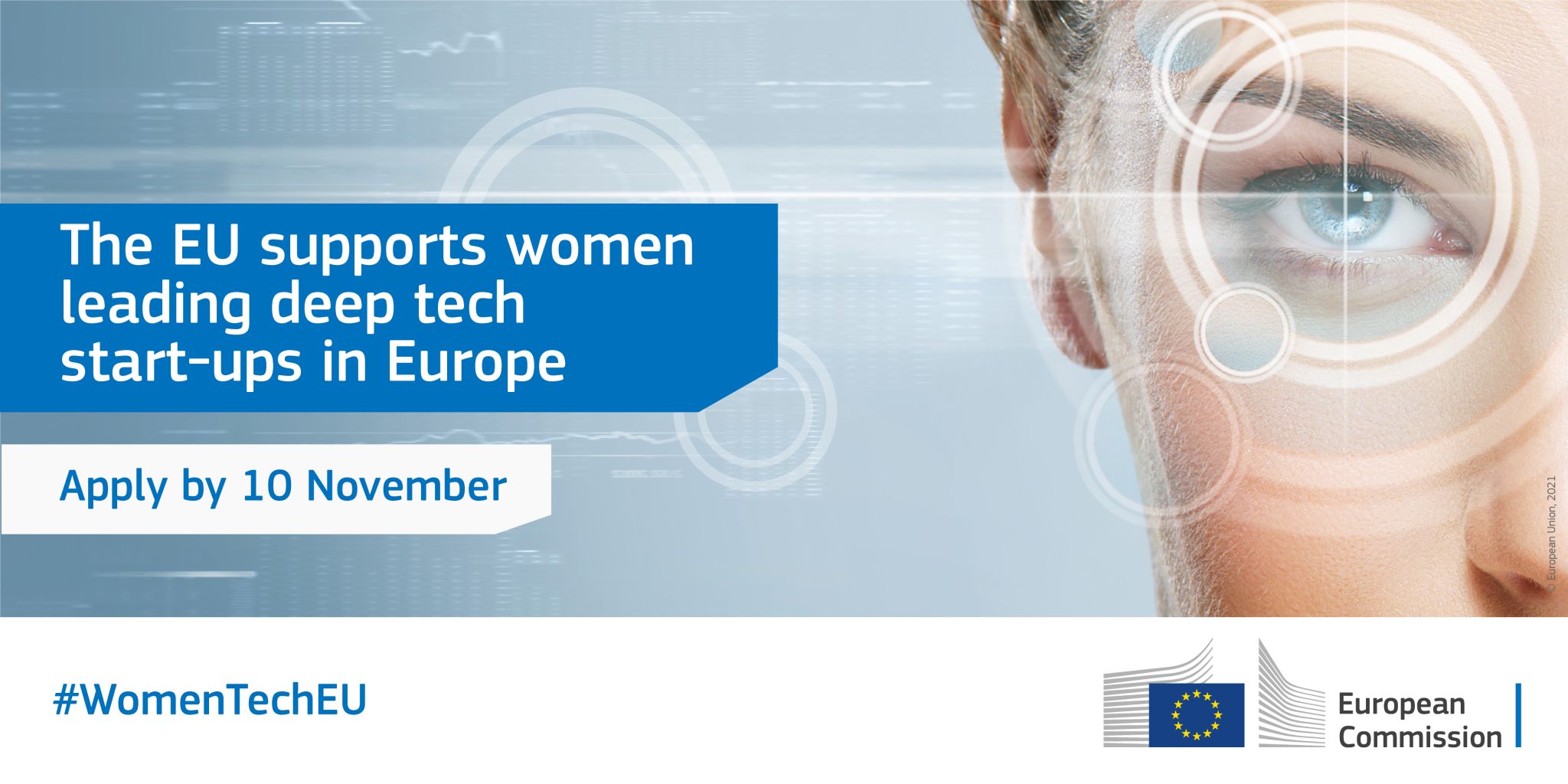 Data shows that only 15% of innovative start-ups are founded or co-founded by women, and a mere 6% have all-women founding teams. These women-led businesses raise less venture capital than their male-only counterparts, including at the vital early-stage investments and the amounts that they raise tend to be lower. Across Europe, only around 5% of venture capital goes to mixed teams and only 2% to all-female teams.

Through Women TechEU, we want to increase the number of women-led start-ups and create a fairer and more prosperous European deep-tech ecosystem. We believe that today’s support to deep-tech female founders will increase their chances of success and boost the overall European innovation ecosystem by drawing in more female talent. 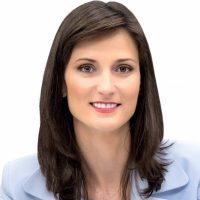 Women TechEU addresses this innovation gender gap by supporting women-led deep tech start-ups at the early, riskiest stage. The scheme will offer financial support to women-led startups with grants of €75 000 and first-class coaching and mentoring through the EIC’s Women Leadership Programme. The EIC’s main Accelerator programme also targets women-led start-ups, but the new Women TechEU scheme provides support at the earlier, formative stage of companies in order to increase the number of women launching their own start-ups.

Up to 50 promising deep tech start-ups from EU Member States and Associated Countries will be funded under the first Women TechEU pilot call. Applicants must have founded or co-founded an early stage deep tech startup, and hold a top management position (CEO, CTO or equivalent) in the company. The company must be registered and established in an EU Member State or Associated Country for at least six months at the time of the submission. The call for proposals closes at 17:00 (Brussels time, CET) on 10 November 2021.

Women TechEU is part of a series of measures to boost female innovators. Earlier this month, the European Commission announced that it received the record number of applications for the EU Prize for Women Innovators, a testament to the need for initiatives like these celebrating and supporting women innovators and entrepreneurs.

The opportunities created by novel technologies and disruptive innovations promise to deliver the fair and sustainable recovery Europe needs. However, if half the population is overlooked as a source of innovation and creative talent, Europe could miss out on these opportunities.

Deep tech accounts for over a quarter of Europe’s startup ecosystem, with European deep tech companies now valued at a combined €700 billion and counting. However, women remain largely underrepresented across this industry.

Founded on innovation in engineering and advances in science, deep tech startups tend to have longer R&D cycles, and often take more time and capital to build than other startups. Most could fail in their first years if they do not receive the right support and investment early on. Women in deep tech often face the additional hurdle of gender bias and stereotypes, particularly prevalent in sectors like technology.

Achieving a Union of Equality that promotes gender equality in all spheres of life, is one of the major priorities of the European Commission. The Commission is working with Member States and Associated Countries to promote women in leadership and close the gender gap in technology and innovation. 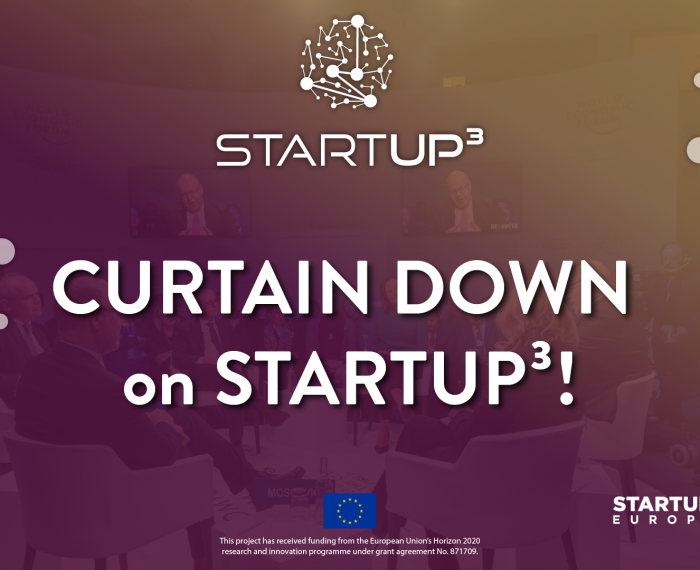 Curtain down on STARTUP3! 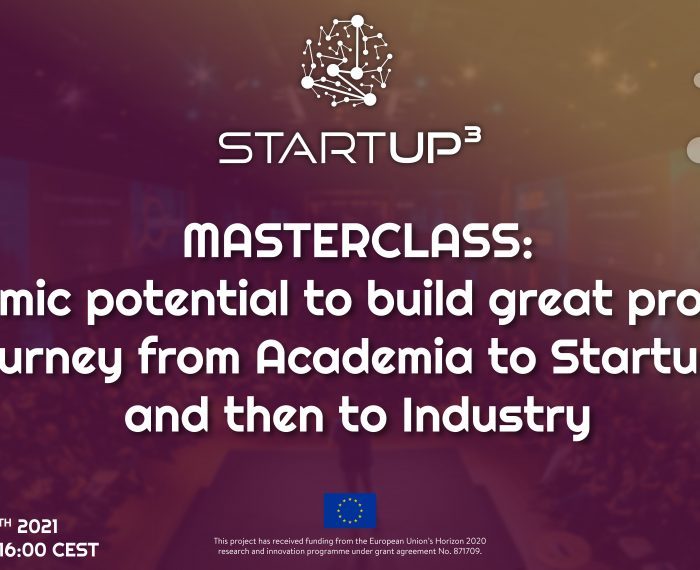 Masterclass “Academic potential to build great products: Journey from Academia to Startups and then to Industry”