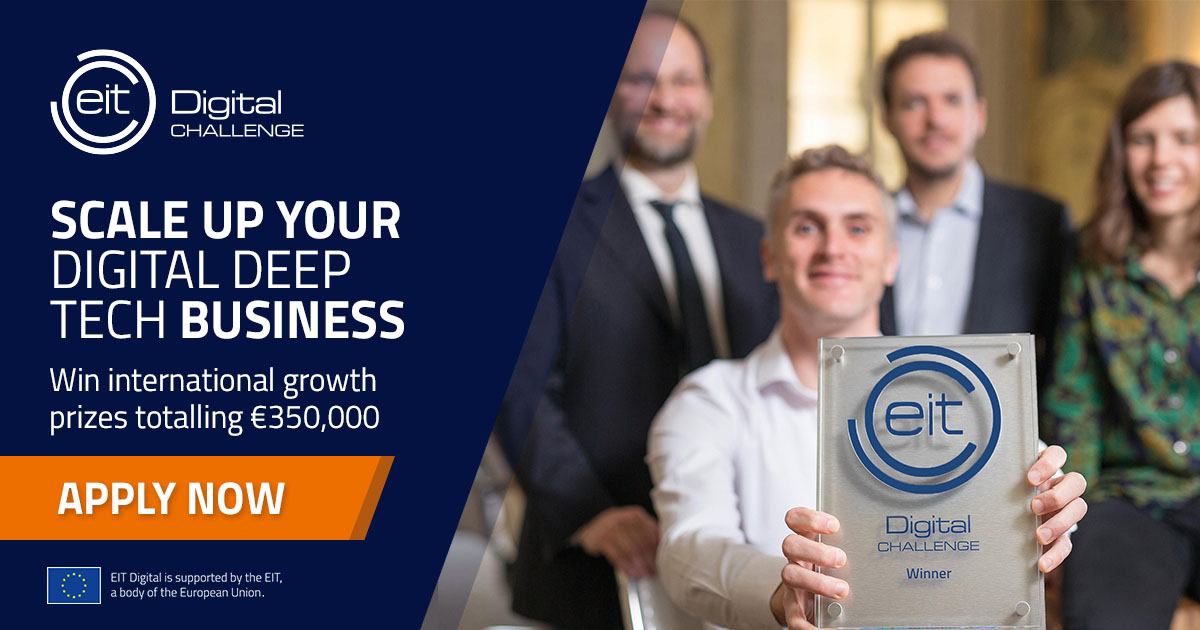 STARTUP3 encourages European fast-growing startups in digital technologies to take part in the 2020 edition of the flagship competition to win international growth support!

“Among all applicants to the competition, we will select 20 companies and invite them to an exclusive event in November where they will pitch to a jury of high-profile corporates and investors,” says Dolf Wittkamper, Head of the EIT Digital Accelerator. “A total of 5 winners will be announced during this event, one Challenge winner and four runners-up; they all will receive a full year of tailored support from the EIT Digital Accelerator, valued at €50,000. On top of that, the Challenge winner will receive a cash prize of €100,000.” The competition is focusing on ‘deep tech’ scale-ups, broadly defined as technology companies with a differentiating product offering, leveraging sophisticated technology which is often protected or hard to reproduce. “To overcome the current crisis, we need the imagination and the execution of the best entrepreneurs out there. With the EIT Digital Challenge, we are determined to identify the best European deep tech entrepreneurs and support them in building major companies that will tackle the world’s major challenges,” EIT Digital’s Chief Innovation Officer, Chahab Nastar, says.

To apply for the EIT Digital Challenge, companies must fulfil the following criteria: they must be based in one of the member states of the European Union, United Kingdom, or in one of the Horizon 2020 associated countries, they have to be in the growth stage (to be proven by showing annual revenue of over €300,000 or at least €2m in total funding), and they should be in their first ten years of existence. Since its launch in 2014, the competition has attracted more than 2000 entries from all over Europe. Most of the winning scaleups have gone on to become internationally successful companies. Now it’s your turn! 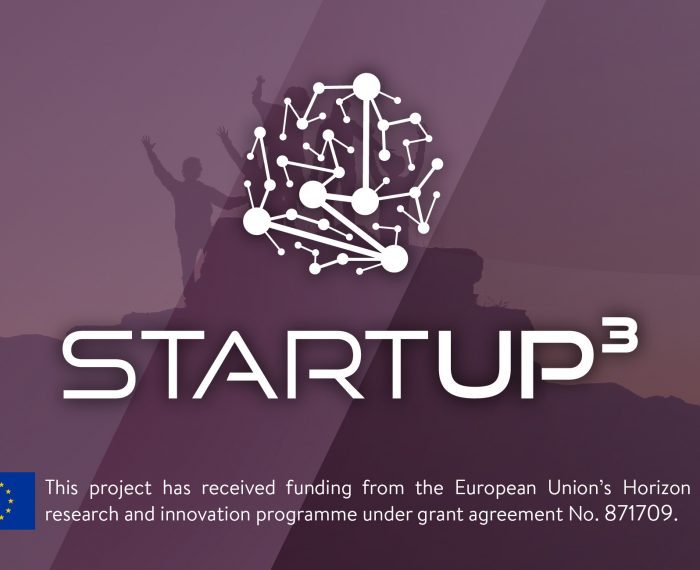 STARTUP3 PANEL DISCUSSION – WHAT TO EXPECT 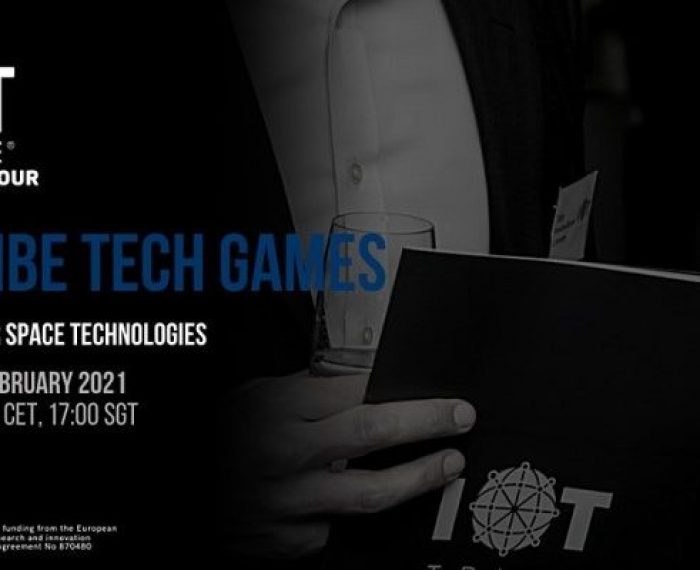